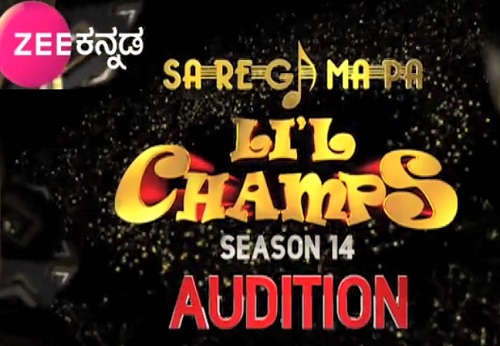 If you want to interested to participate and if your child has nurtured hidden talents then send their voice at 9538868202 (What’s Apps) in the Kannada Language.
The participant’s child you can also send your melody voice at srgmp14@zee.esselgroup.com. So don’t wait to record your voice and send now.

Sources: Zee Kannada
Disclaimer: audition date is not directly or indirectly associated with the show or Channel. We just provide auditions information based on respective sources