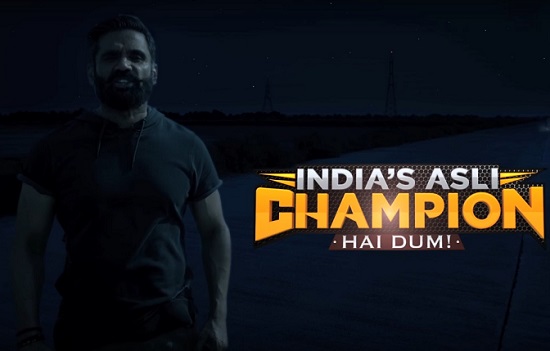 The show will be host by Bollywood actor Suniel Shetty. The show is produced by Colosceum Media and it will premiere soon on &TV. India’s Asli Champion Hai Dum auditions and registration details will be revealed soon

Sources: andTV
Disclaimer: audition date is not directly or indirectly associated with the show or Channel. We just provide auditions information based on respective sources.